Ambassador Zlatá Husa Hotel is located in the heart of Prague, on Wenceslas Square where history has always been and still is written, and it has witnessed many historical and important events for the nation. Its Art Nouveau style is the pride of the square. Originally it was two different hotels, built around 1920. In 1964, both hotels connected and their splendid history continues as Ambassador Zlatá Husa Hotel.

The owner was a very rich widow who had a young but very ugly daughter. Her daughter was old enough to get married, but despite her wealth she was still single. She never married and was known in Prague under the nickname "Golden Goose".

This is briefly something from its history, the unique historical character typical of Prague at the beginning of the century, has been preserved by the hotel to this day. The stylish interior of the hotel hall, the attractive ambience of the French Restaurant and the Ambassador Congress Hall, as well as the spacious rooms equipped with preserved stylistic furniture, strive to maintain the old Prague tradition and bring the guests to the atmosphere of the Art Nouveau period.

Hotel Ambassador Zlatá Husa is located in the monument reservation of the capital city of Prague, which since 1993 has been declared a UNESCO World Heritage Site. 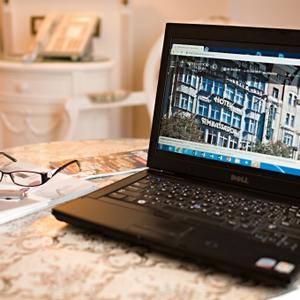 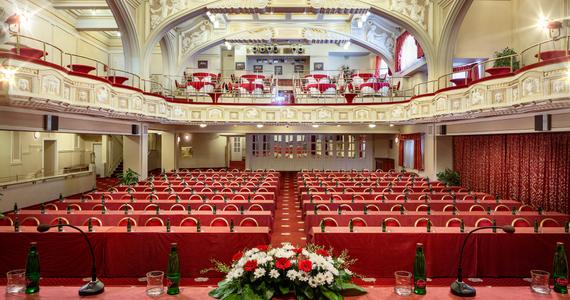 All conference rooms have air-conditioning, free Wi-Fi access, and audio / visual equipment tailored for the comfort of our guests
See more 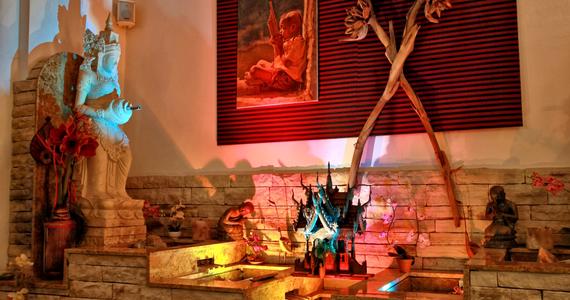 Thai massages, wide range of relaxation and wellness therapies including beauty wraps and many other traditional therapies in Prague
See more